How is it possible for an autistic pupil to understand the 12 points of the Hungarian Revolutionaries of 1848 that was drafted on 15 March 1848? 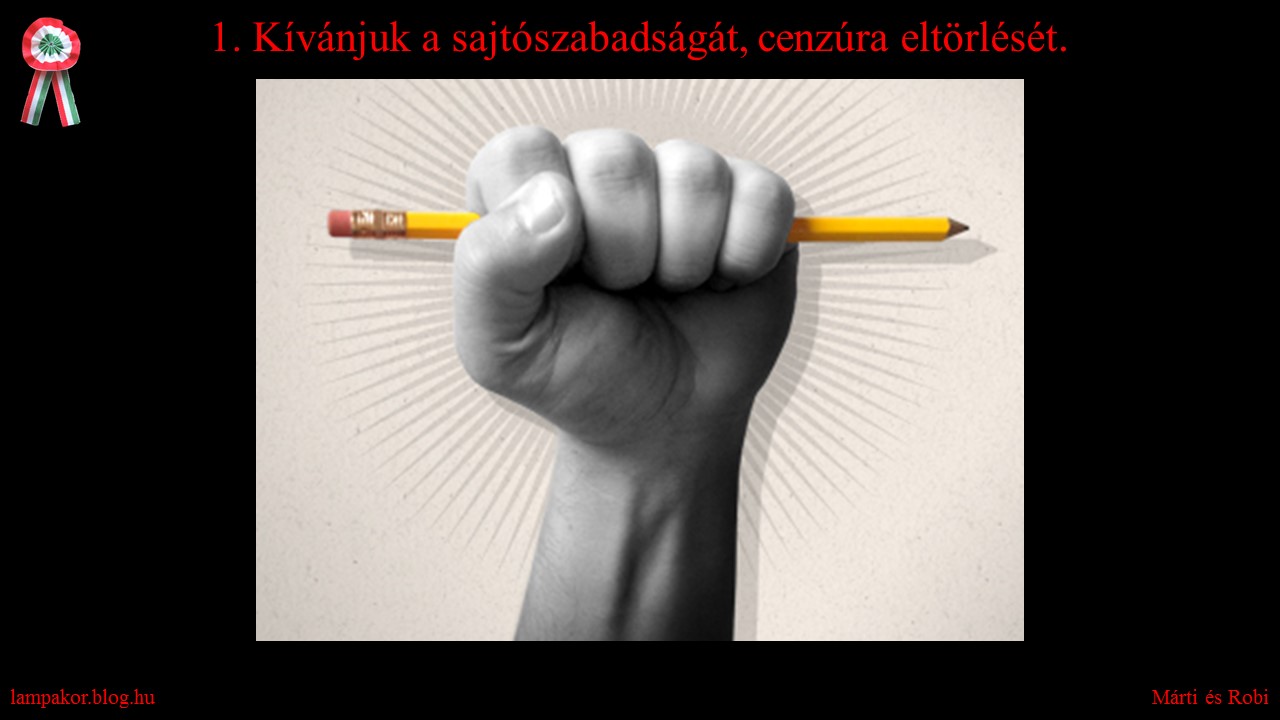 The answer is simple: this topic needs to be introduced, presented and explained on the level of the given student. It is not easy to implement this even in a non-specialized elementary school. It needs to be presented in a manner that allows for the pupils learning at the lower elementary education level to understand the topic and that also allows it for those pupils learning at the upper elementary level to maintain their attention.

This whole situation is even more complicated when the average IQ of the students attending a school is stagnant around 70 – this being the cornerstone for assigning schools to children –, or it fluctuates around this point, or even shows a “rollercoaster” motion. Our school, where we lead a group comprised of autistic children is a school just like that.

In September of the school year 2016/2017 the memorial program for the events of 15 March 1848 was assigned to our group. We did a lot of brainstorming – how could we involve the most of the probable areas that need development while at the same time convey historical knowledge. At that specific LEVEL. 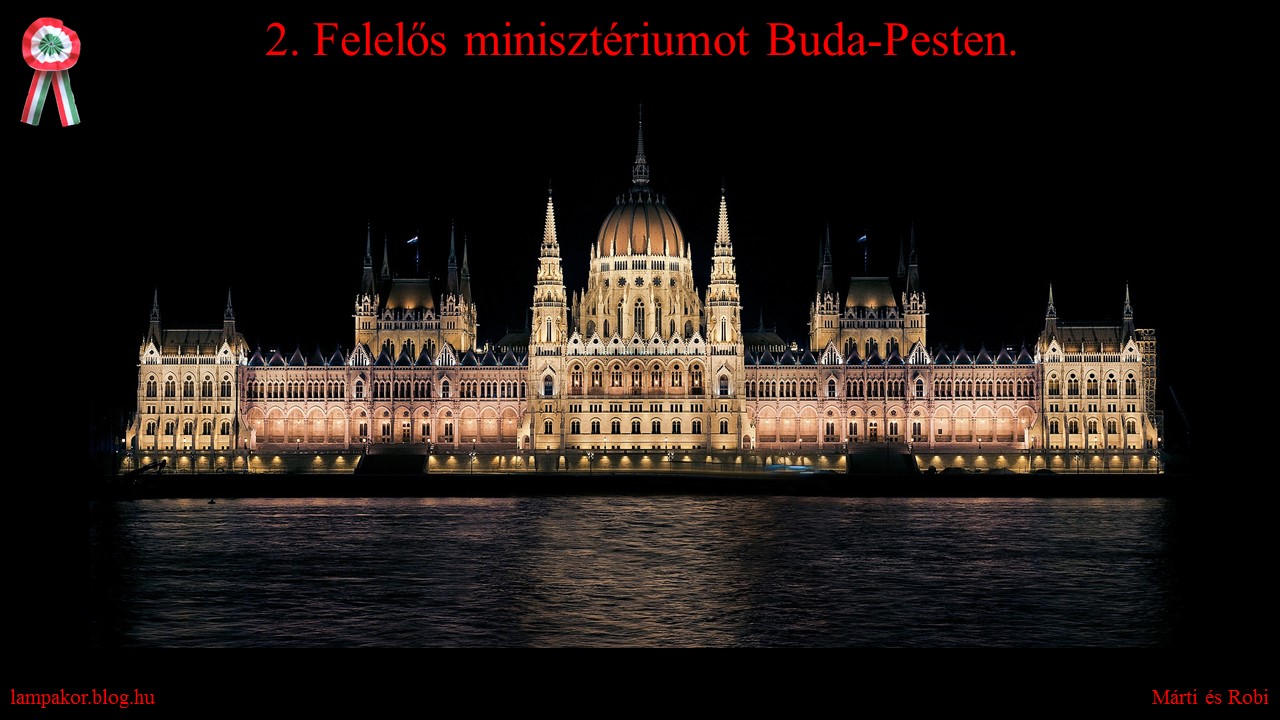 That is why we wrote a play for our six children, tailored to their abilities. The protagonists of the story are two adolescent boys who travel back from Pest and arrive at their parent’s house at the end of March 1848. At home their father, their mother and their two smaller brothers are very happy for their arrival. They gather around the table and talk through the events of the 15th of March in Pest.

We created a Power Point presentation, where you can see the pictures of the 12 points of the Hungarian Revolutionaries of 1848. The audience comprised of the pupils could observe this, when the elder son read out the article written by Jókai as published in Életképek journal and toggled between the points by mouse.

The performance of our pupils lasts exactly ten minutes. An additional time span of 2-5 minutes for gathering was added to this, furthermore the national anthem, and a part of the opera “Bánk bán”, and Szózat [Appeal]. As a result, our autistic pupils needed to concentrate for 20-22 minutes and the audience comprised of children needed to watch the performance in silence. This time was perfectly sufficient.

The properties of the play were designed in a minimalistic style. These were created by our pupils.

It would be a stretch to assume that the pupils have understood everything on the basis of these. However, we managed to bring this topic closer to them.

What the Hungarian nation wants.

Let there be peace, liberty, and concord. 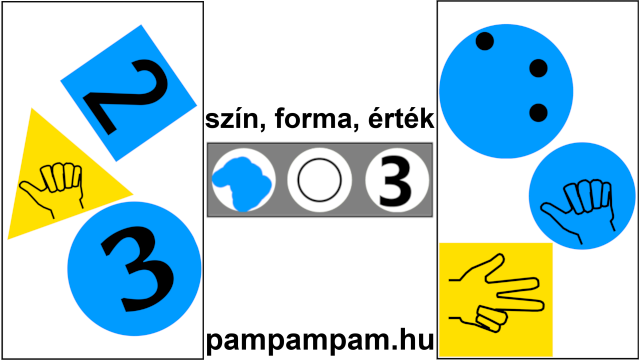